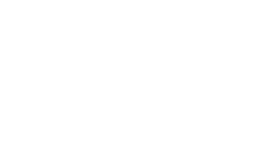 “That I may publish with the voice of thanksgiving, and tell of all thy wondrous works.”
Psalm 26:7 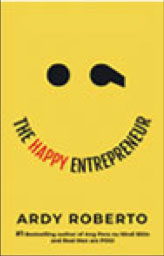 Get a copy of "Living the Full Life"
FOR FREE!

As everybody knows, direct selling involves face-to-face contact between the buyer and the seller (which is different from direct marketing where the contact is either through the phone or through mail).

This is big business. For example, the Direct Selling Association of the Philippines had 25 member-companies with a combined sales forces of more than two million and total sales of close to P15 billion. Breaking down DSAP’s membership, 14 were into multilevel marketing and 12 were into the selling of food supplements.

Based on Mr. Roberto’s book, here are the some traits and attitudes that sales superstar possess:

• committed – Eric and Rebecca Lee were committed to see their dream of building an Amway business come true. They went so far as to burn their bridges – their businesses – in Australia, just so that there would be no turning back.

• hard working, frugal – Mercy Evangelista had every reason to quit but she just kept on working hard. She delivered Avon products to her customers even if it meant wading through rivers. Partnering with her husband, Ernie, was also a smart move. They were both frugal and just kept on saving their earnings and never touched their initial P300 capital.

• loyal – When Herbalife was hit hard by the press for some of its products, its distributors practically vanished. Except for Arlene Balangue. Even (when) her sales dropped to zero, she patiently taught people about the real goodness of her products.

• consistent and steadfast – “You will experience a lot of rejection but the rejection becomes easier to bear if you’ve treated your prospect well…As long as you know what you’re doing, then you won’t easily be rejected,” said Alma Pasto of Lux Marketing.

• good students – Like Nu-Skin’s Paola Llorando, they seek advice and the mentorship of uplines with proven success systems and integrity. They are not afraid to start from scratch and unlearn (past mistakes).

• master motivators – Sara Lee’s Norman Ortega enjoys visiting his dealers at their homes. His personal visits, generous incentives, and gifts have a positive impact on his thousands of dealers.” || S4 is available as an ebook here on ardyroberto. com 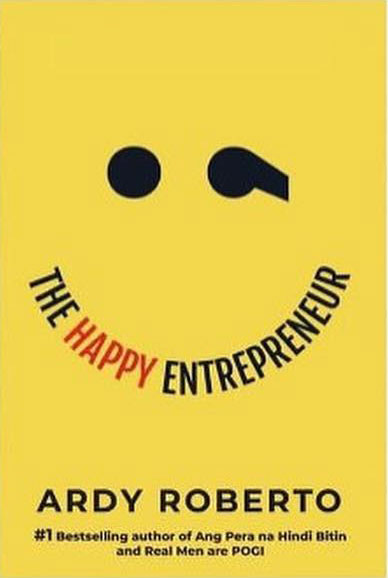 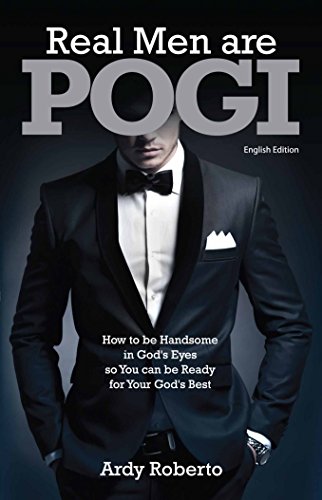 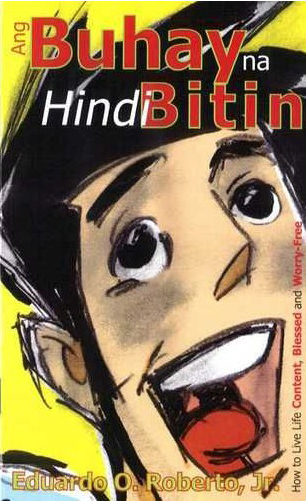